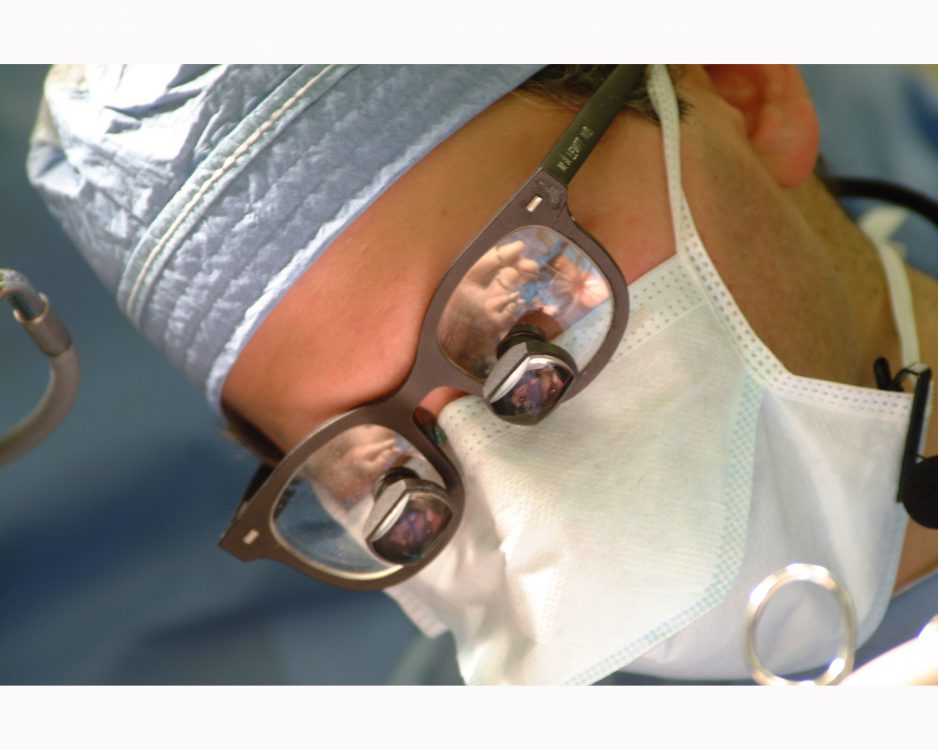 Researchers from Roswell Park Cancer Institute (RPCI) and four collaborating institutions have evaluated the effectiveness of a novel curriculum to safely train surgeons on the da Vinci Surgical System, which is used to perform robot-assisted surgeries. Results, published in Urology, showed that participants trained in the curriculum executed key skills with greater precision than those who did not receive training.

The Fundamental Skills of Robotic Surgery (FSRS) training curriculum, jointly developed by the study authors, uses the Robotic Surgical Simulator (RoSS) to train surgeons in four basic areas required in robot-assisted surgeries: orientation, motor skills, basic surgical skills and intermediate surgical skills. Launched in 2010, RoSS, one of the first robotic surgical simulators to accurately simulate the da Vinci system, was developed by Khurshid A. Guru, MD, director of robotic surgery at RPCI, and Thenkurussi Kesavadas, PhD, director of the Virtual Reality Lab and a professor of mechanical and aerospace engineering at the University at Buffalo (UB).

In this study, the researchers recruited 53 surgeons, fellows, residents and medical students from four institutions: RPCI, UB, the Henry Ford Health System (HFHS) in Detroit, Mich., and the Cleveland Clinic (CC) in Cleveland, Ohio. Most of the participants had no prior robotic or laparoscopic surgical experience. The researchers randomly divided them into control and experimental groups. Participants in the experimental group completed the four-hour FSRS course; those in the control group did not.

On a series of three tests, participants in the experimental group executed a series of three tasks with more precision than their counterparts who did not complete the FSRS curriculum, and completed the tasks more quickly overall. Moreover, average performance improved considerably for 23 “crossover” participants who did not receive the initial training but were allowed to repeat the three tests following FSRS instruction.

“A situation where surgeons train only in the O.R., on live patients, is far from ideal,” he says. “The importance of this study is that it gives us the first evidence we have that a carefully designed, structured training curriculum carried out in a risk-free, simulated environment is an effective way to translate the basic skills required in robot-assisted surgery. The implications for improvements in patient safety and long-term outcomes are tremendously encouraging.”

“The idea of a simulation-based curriculum is gaining widespread acceptance, and FSRS is now being used in many leading robotic-surgery training programs nationally and internationally,” adds Kesavadas, a co-author on the study and co-developer of the RoSS simulator.

“This study shows the value of a structured curriculum while exposing a laparoscopically naive surgeon to the robotic platform,” says Mani Menon, MD, the Raj and Padma Vattikuti Distinguished Chair and Director of the Vattikuti Urology Institute at HFHS. “Given the enormous cost of health care, any effort at off-line training is of tremendous value.”

The researchers plan to do further research to establish the extent to which completion of the FSRS curriculum may impact long-term surgical proficiency. The development, testing and validation of RoSS and the FSRS curriculum were facilitated by donations to the Roswell Park Alliance Foundation and support from the John R. Oishei Foundation.

“The John R. Oishei Foundation is committed to supporting projects that will enhance patient safety and quality of care in Western New York and beyond,” says Robert D. Gioia, Oishei Foundation President. “We’re pleased to support the research around the FSRS curriculum, which has been shown to enhance the training of robotic surgeons in a structured and safe environment.”

The study, “Fundamental Skills of Robotic Surgery (FSRS): A multi-institutional randomized controlled trial for validation of a simulation-based curriculum,” can be accessed at http://goo.gl/hqck8.