We imagine a vital, vibrant City of Buffalo that is a world leader in research, design, innovation, and entrepreneurship supporting a flourishing small business ecosystem that thrives on collaboration and community connections in an environment that fosters sustainability, health, and well-being.

At BNMC we plan, manage, and operate the Buffalo Niagara Medical Campus and its growing innovation district. We strive to create an innovation community for designers, entrepreneurs, and everyone seeking to start or grow their businesses in Western New York. In our community, world-class designers and entrepreneurs gather with businesses of all sizes and at all stages of development to forge connections, articulate ideas, and make dreams a reality. We convene and connect everyone, particularly those in marginalized and historically underserved communities so that together, we can make meaningful change in individual lives, in our communities, and our City.

Diversity, equity, and inclusion are at the core of all that we do.

Being part of our community makes us who we are.

Sustainability, and a culture that fosters health, and well-being are driving forces in all that we undertake. 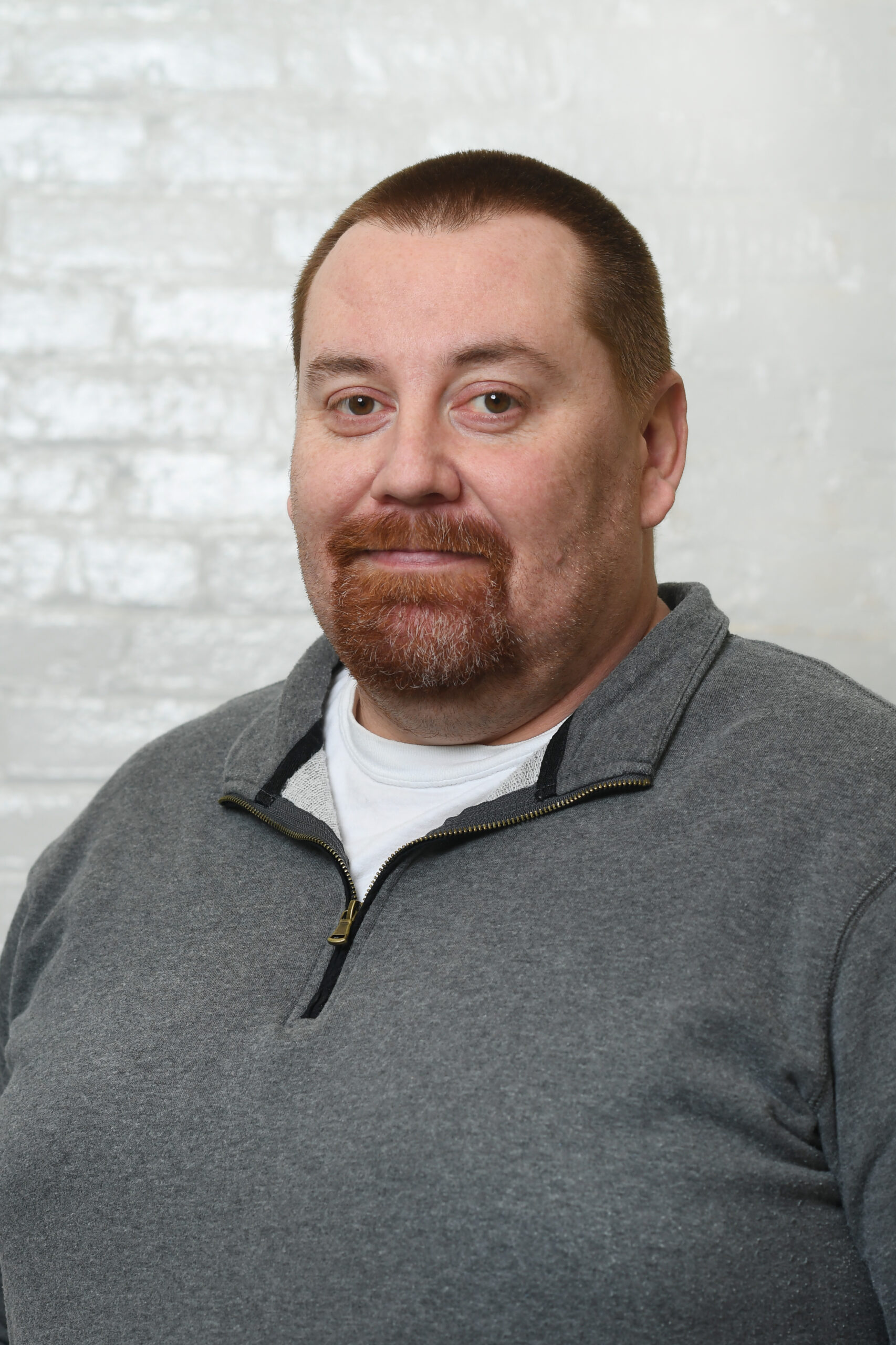 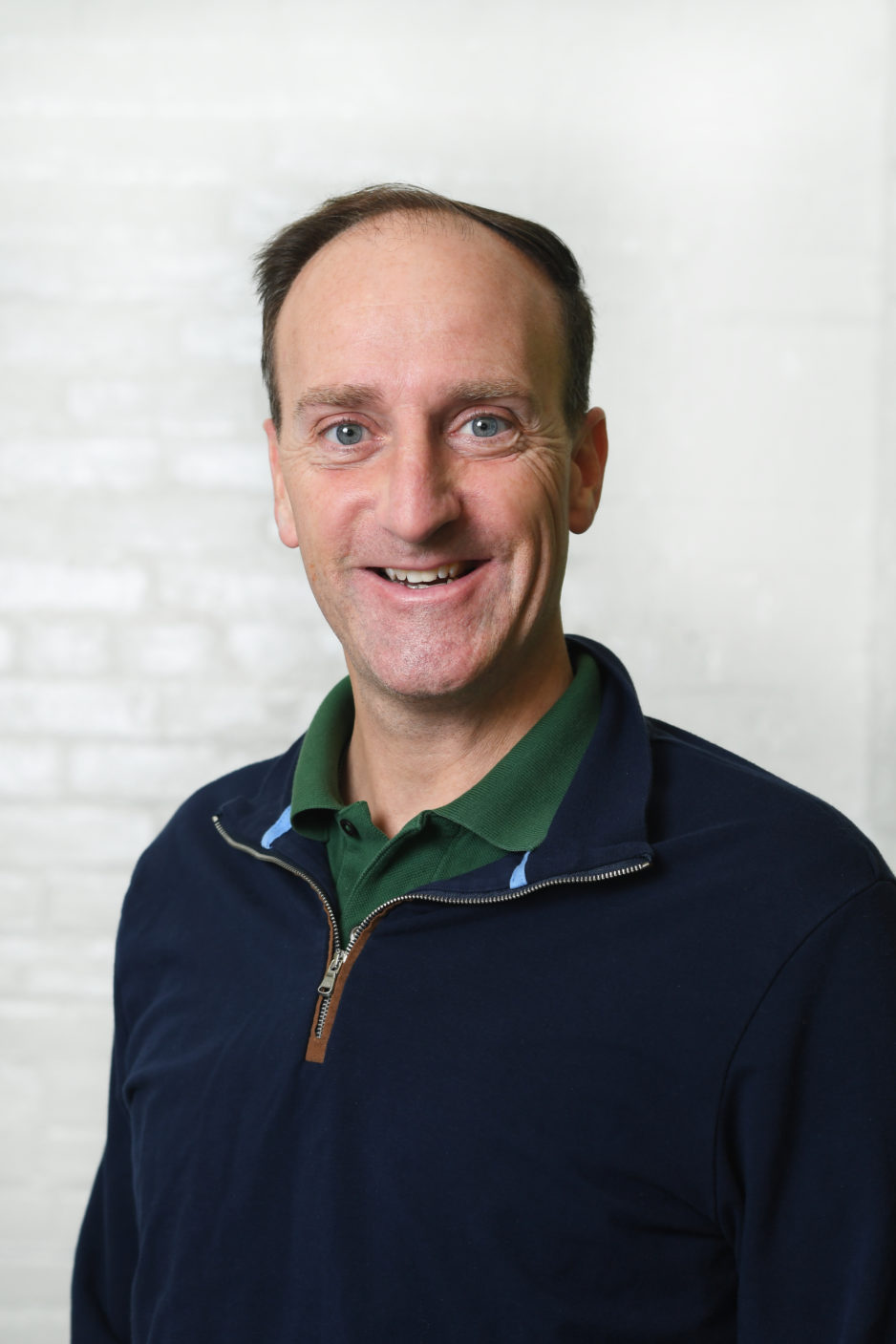 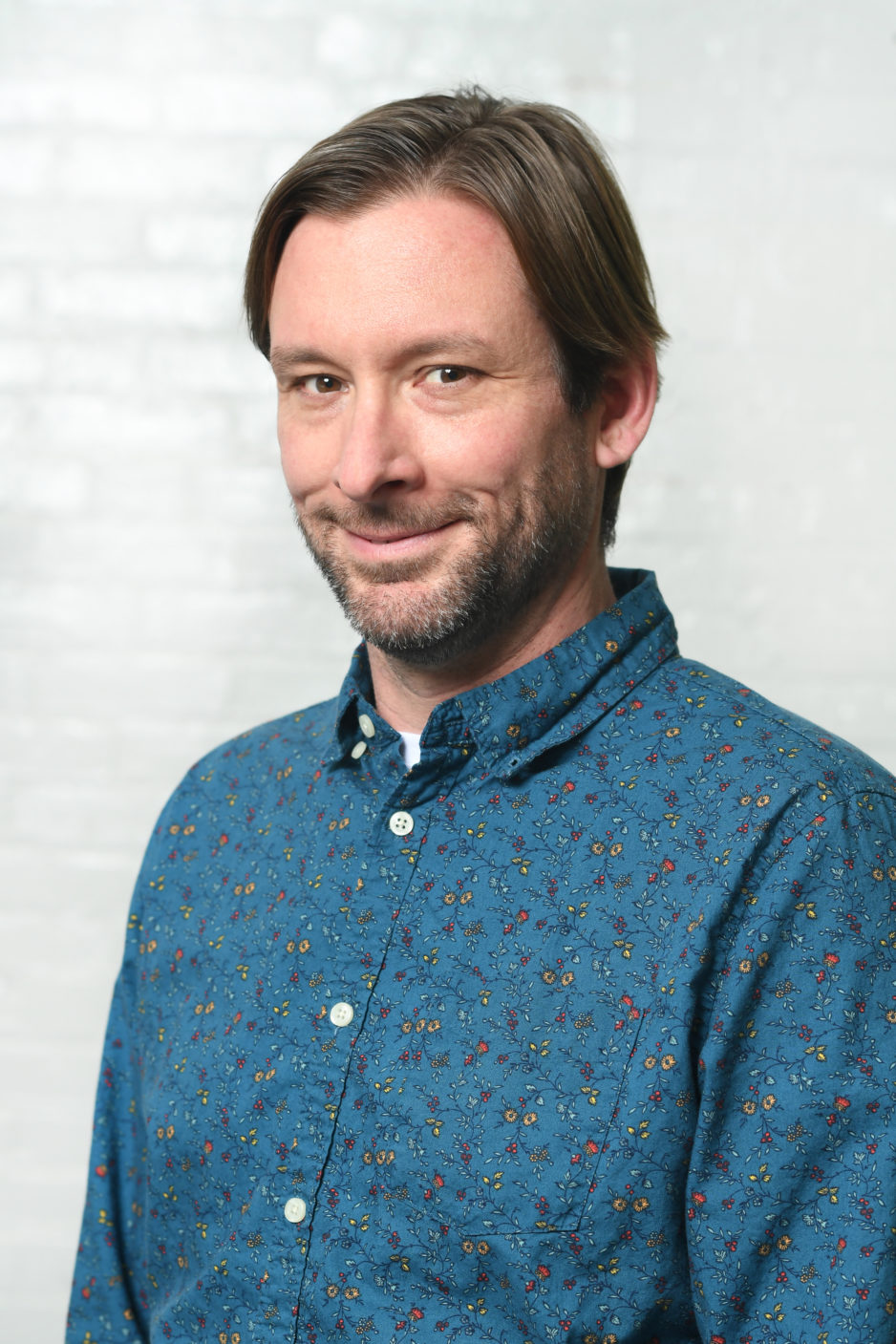 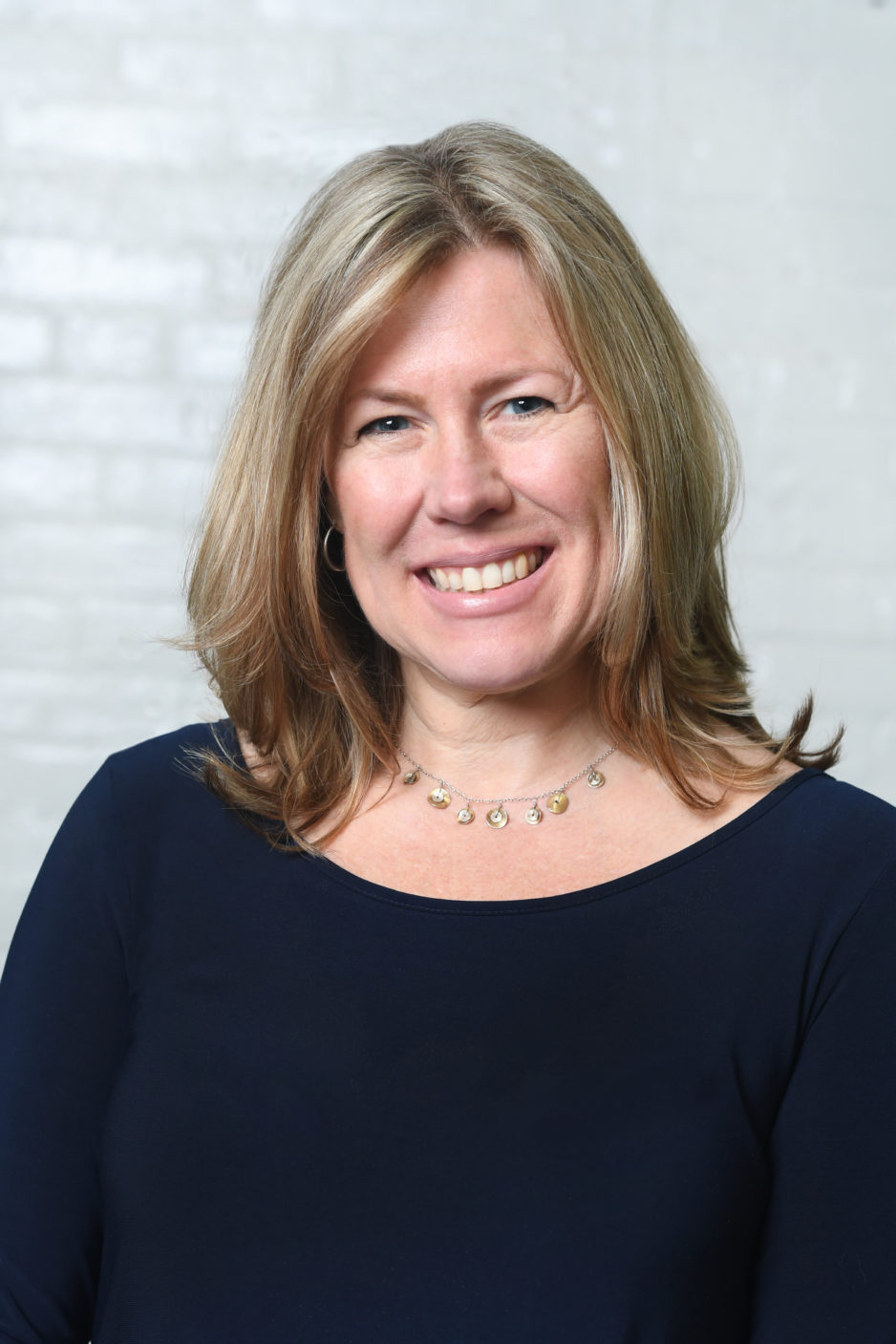 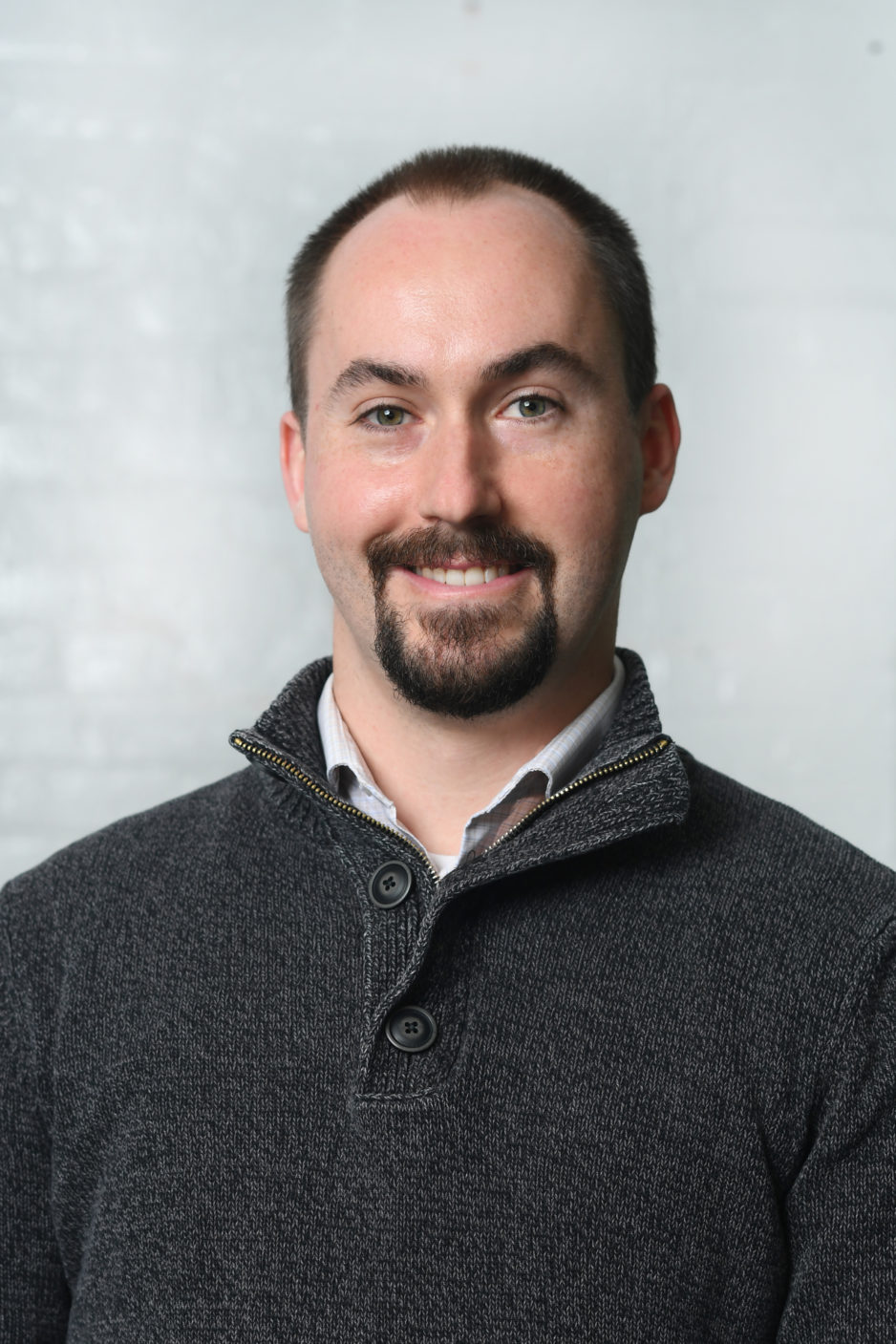 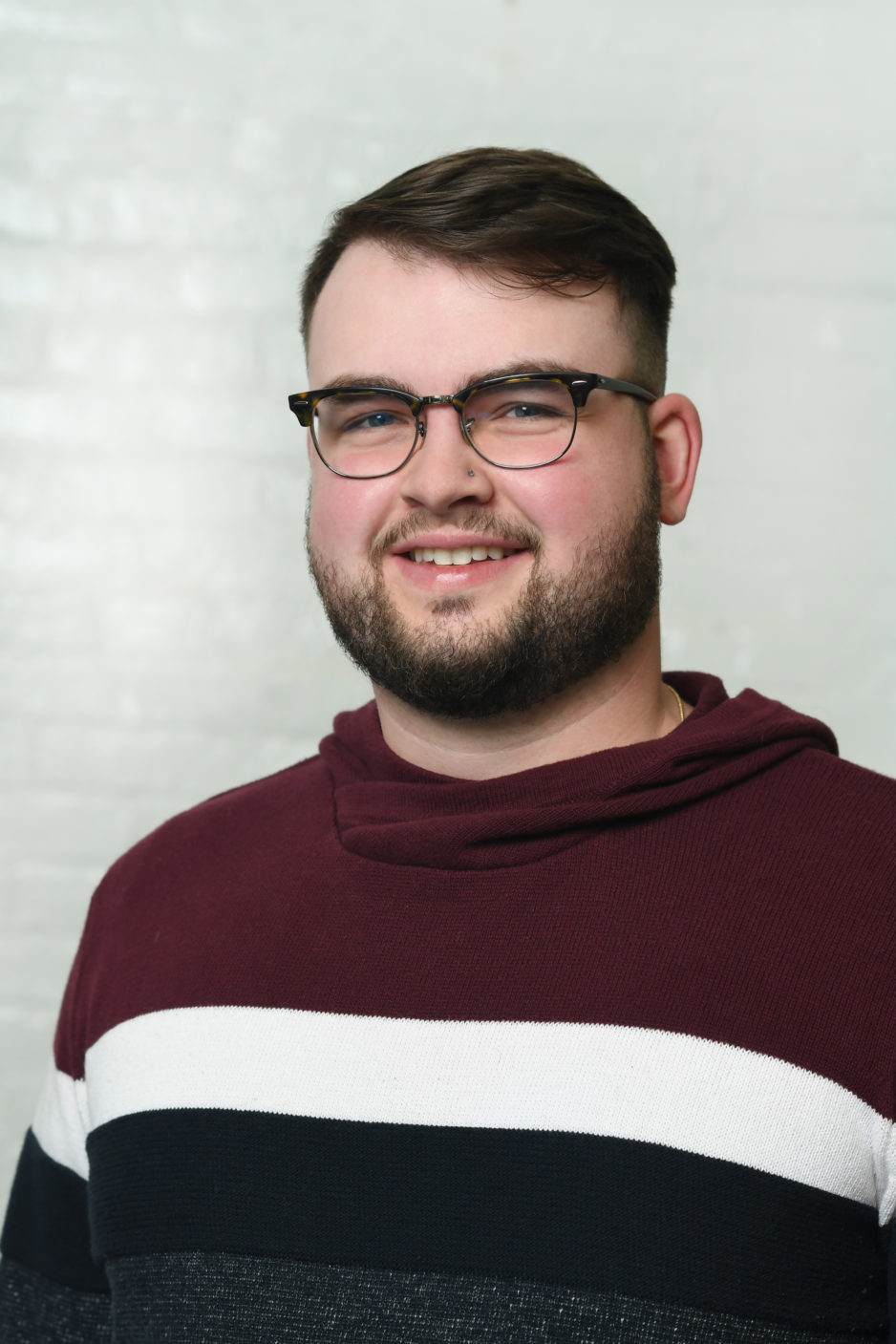 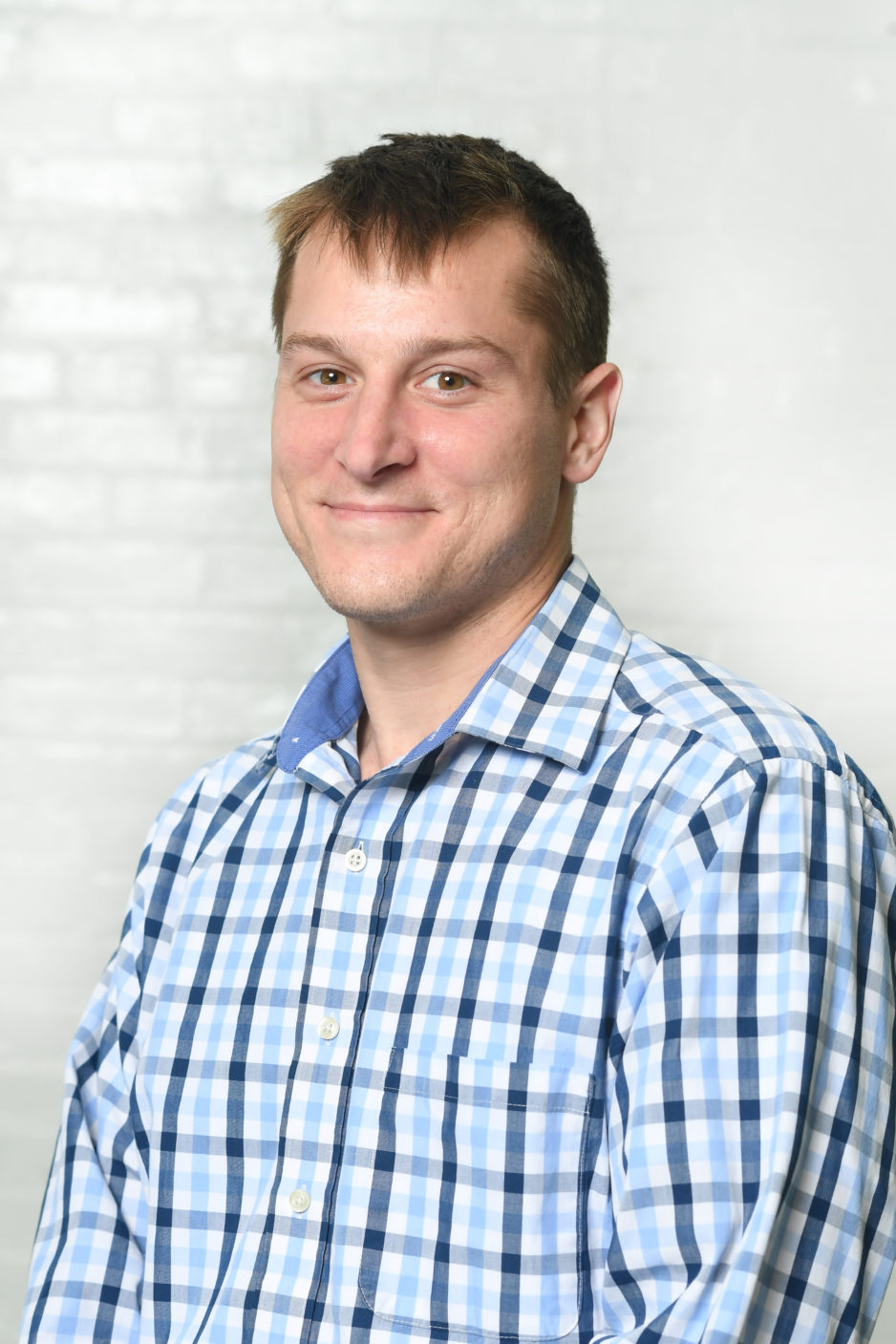 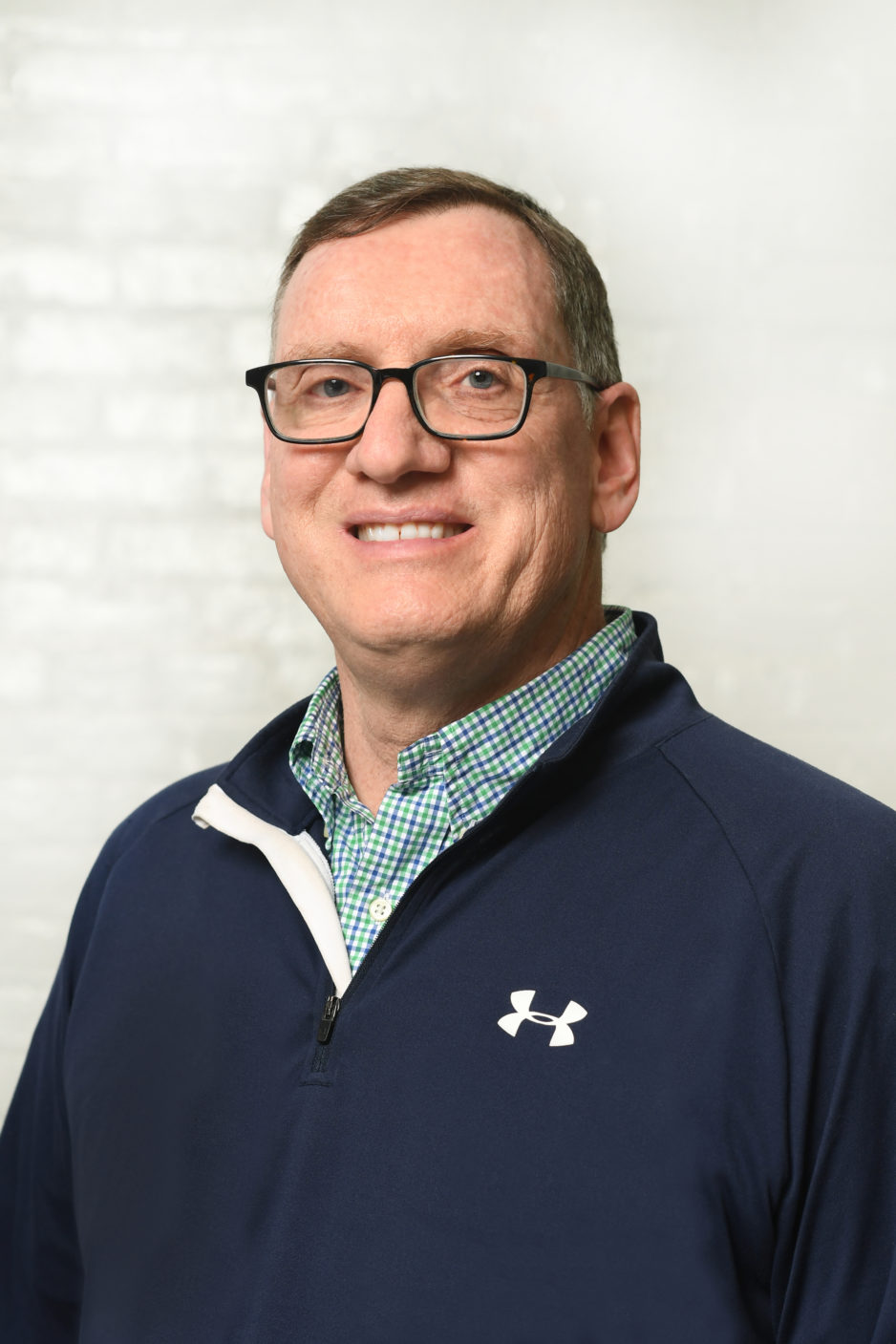 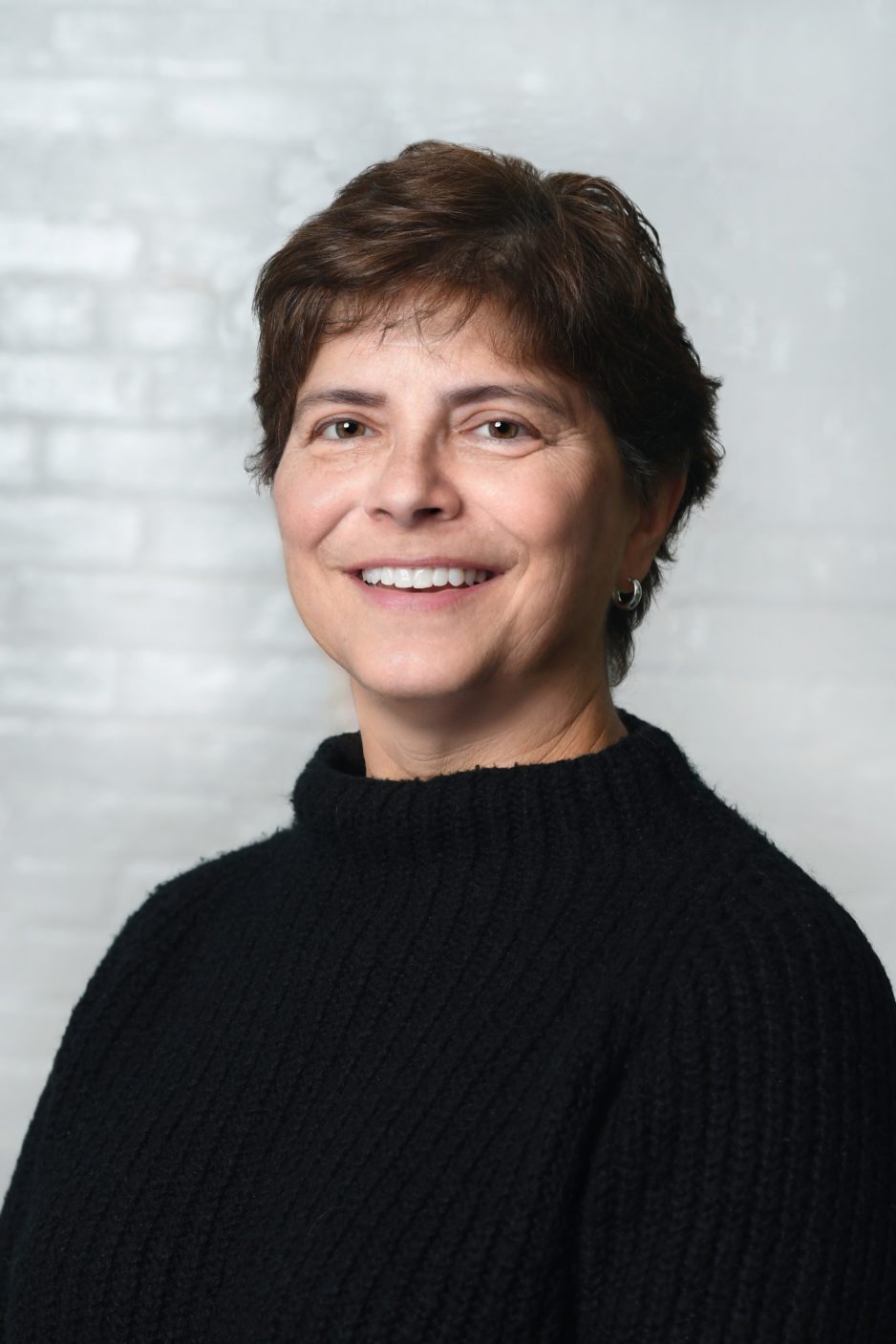 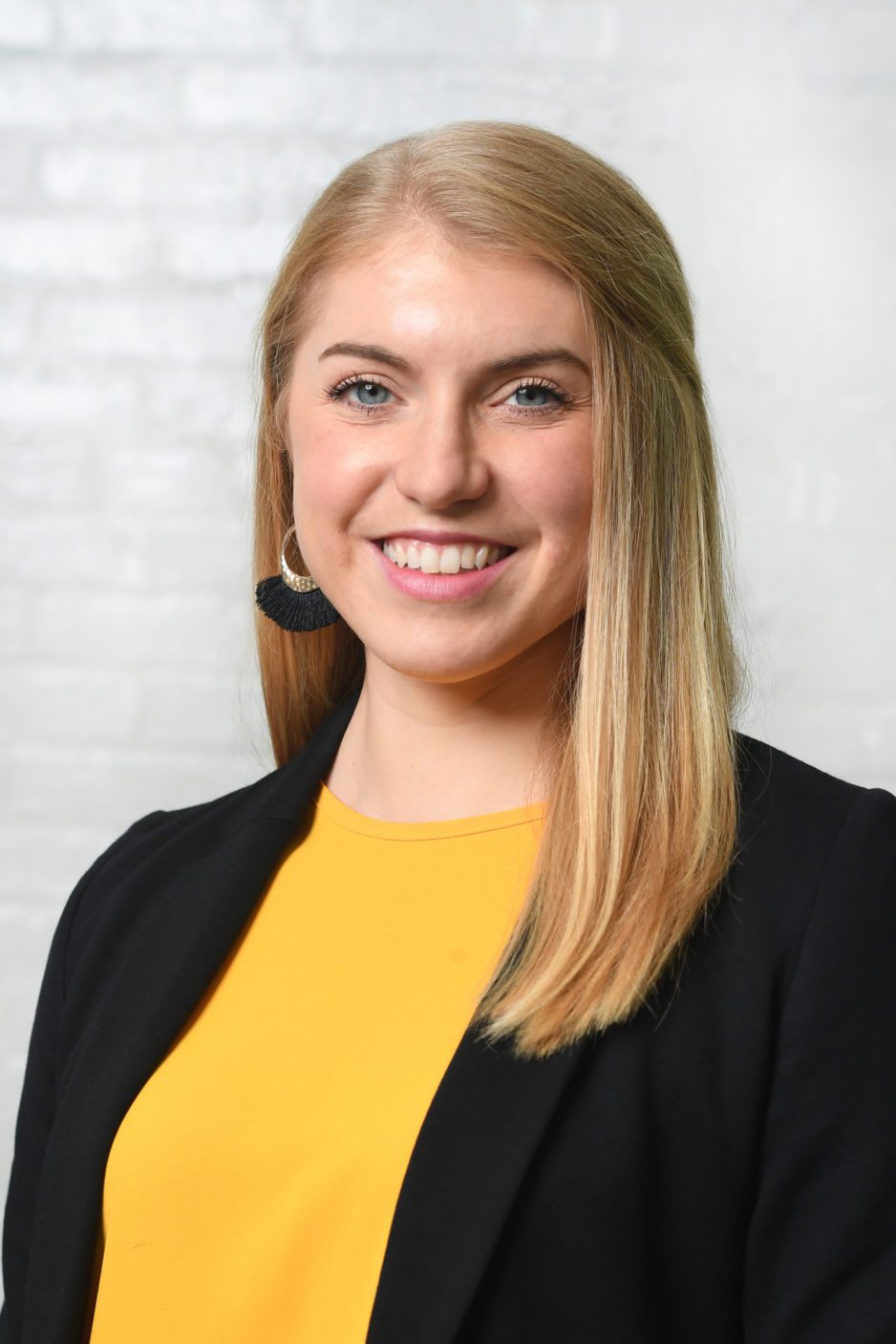 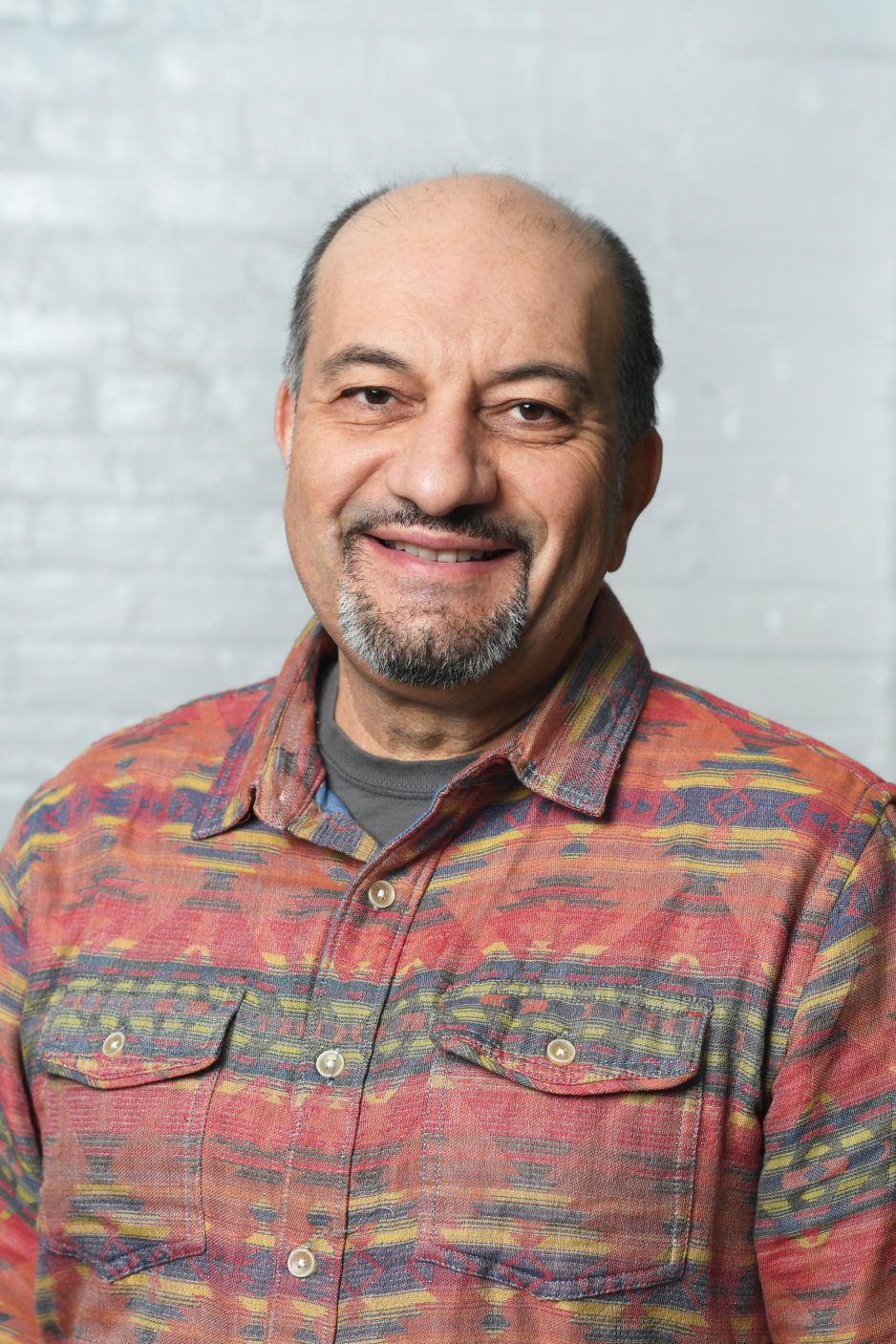 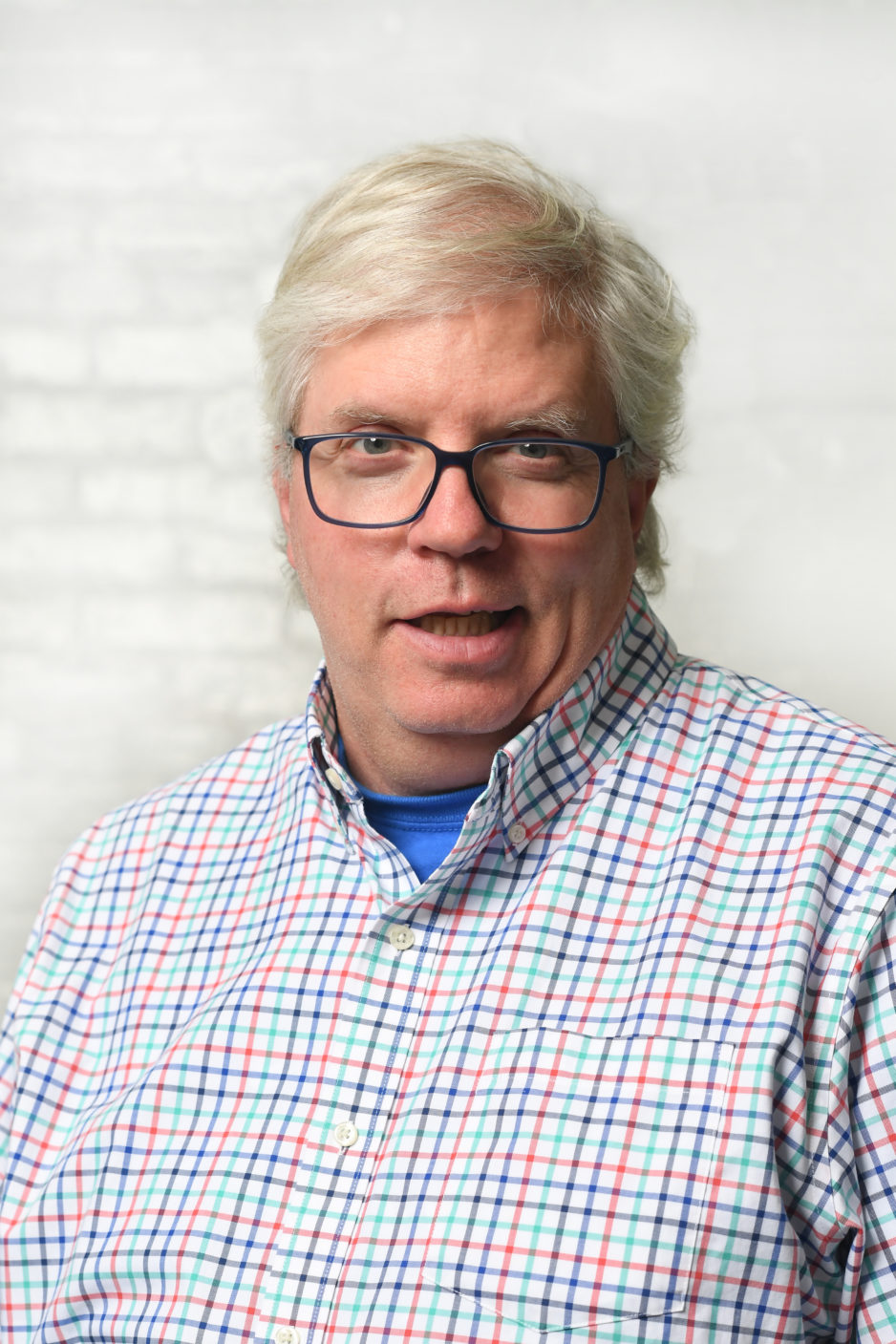 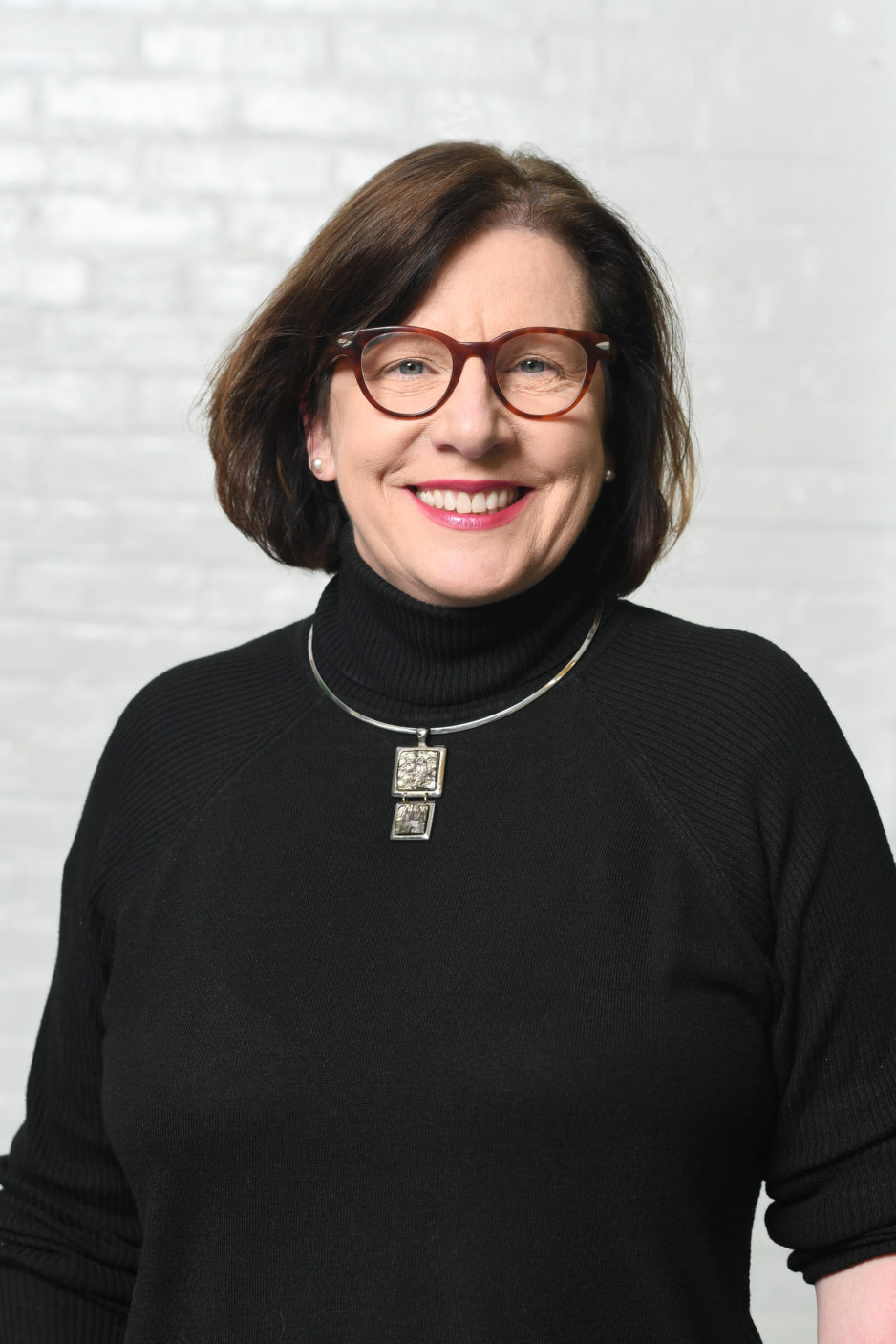 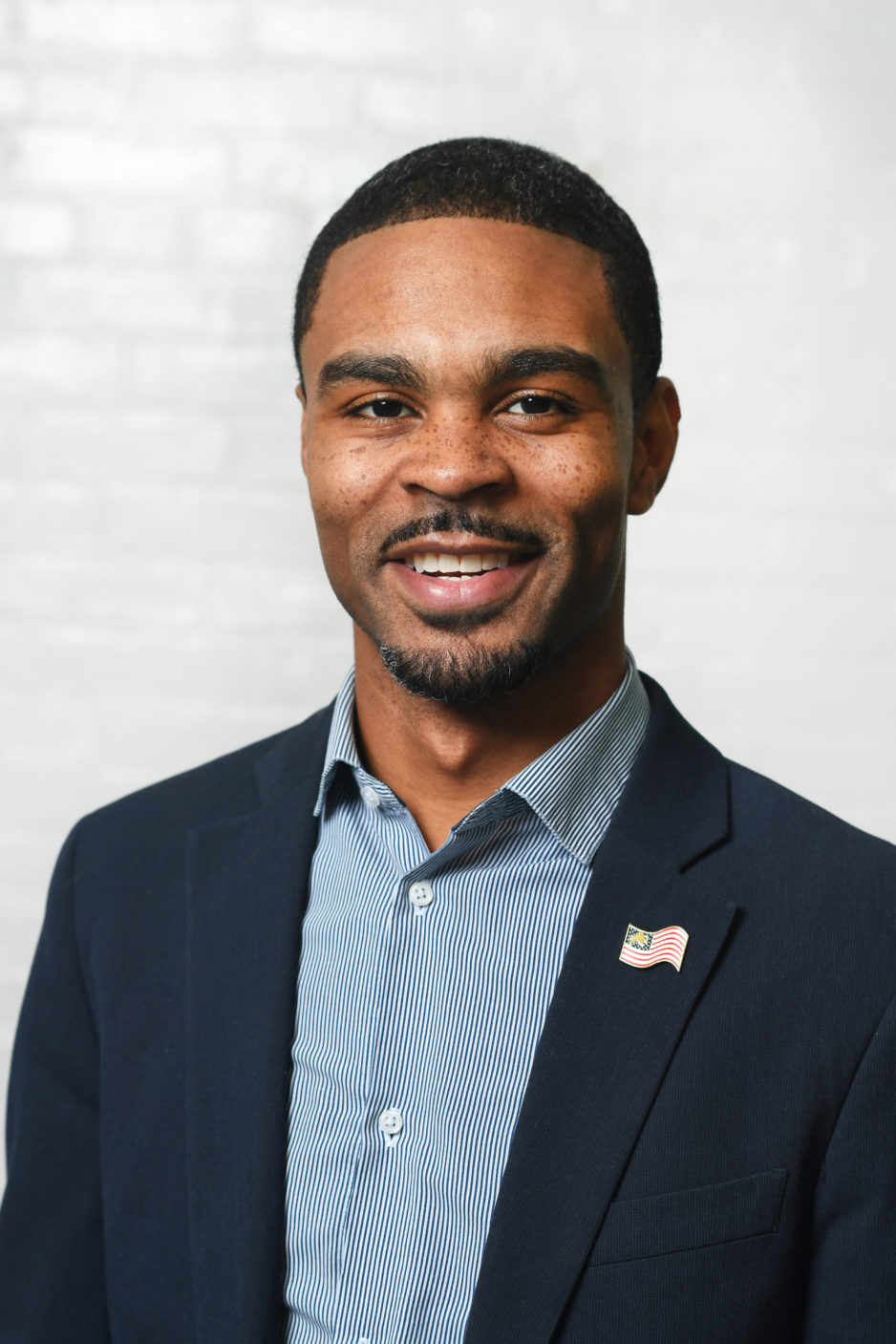 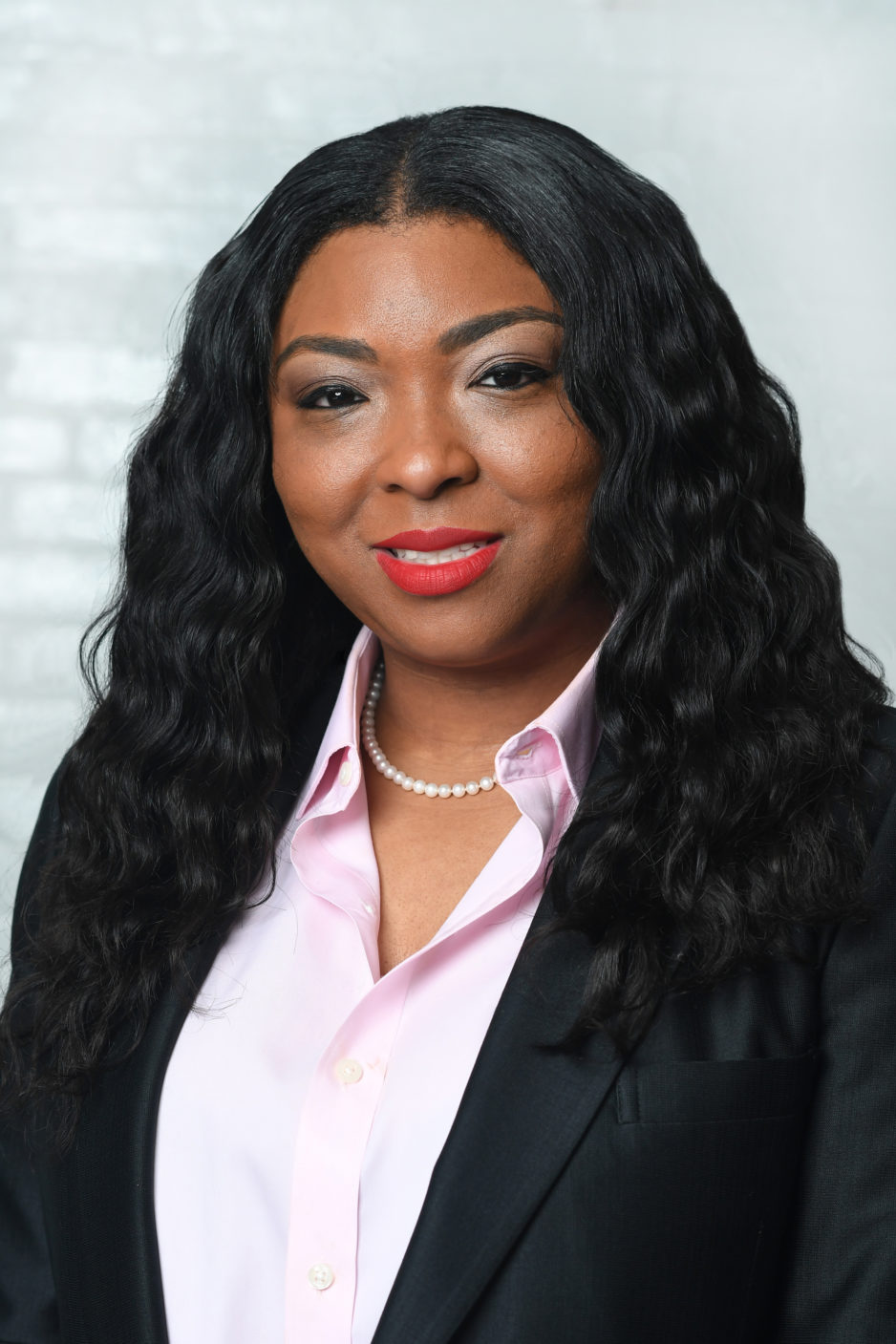 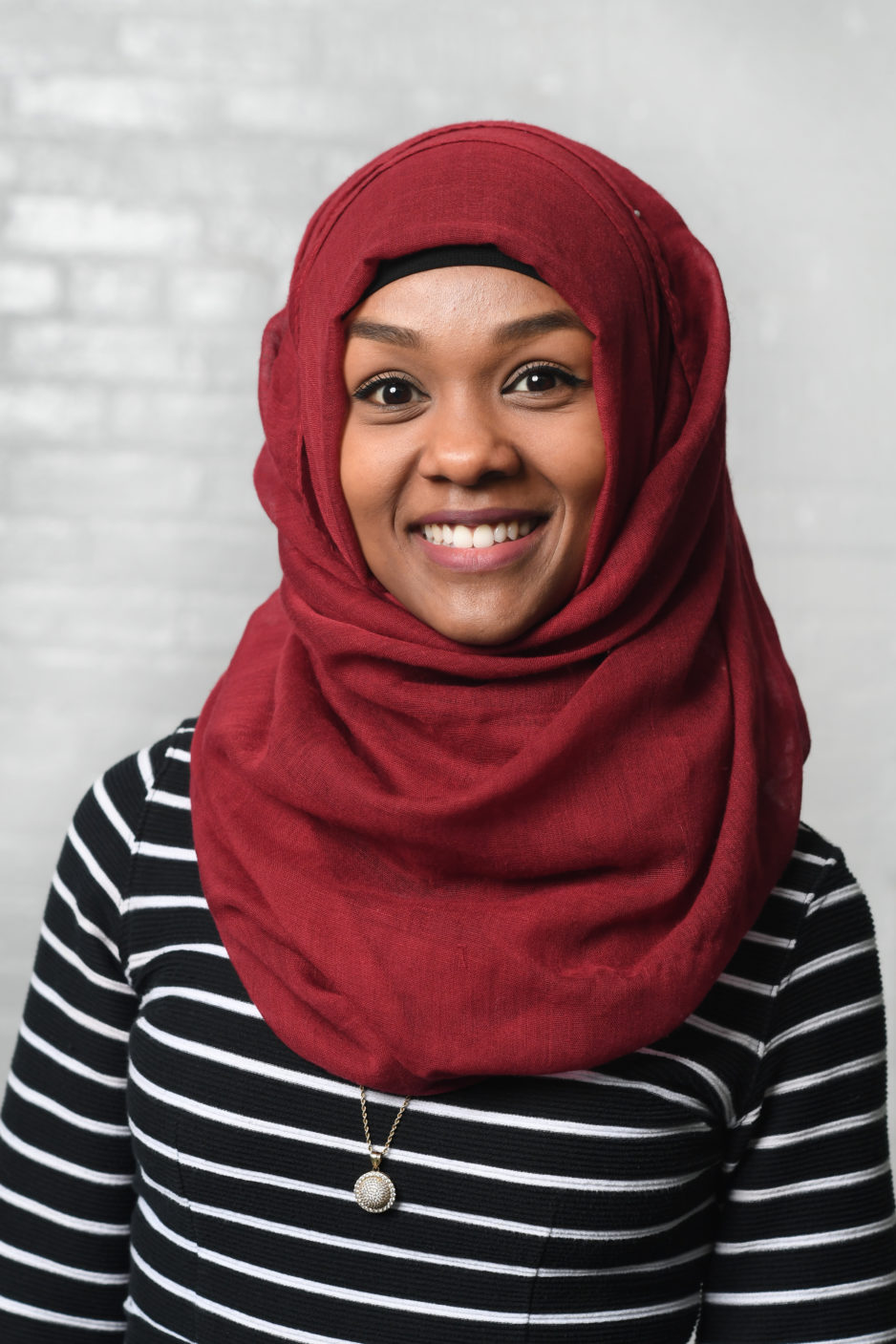 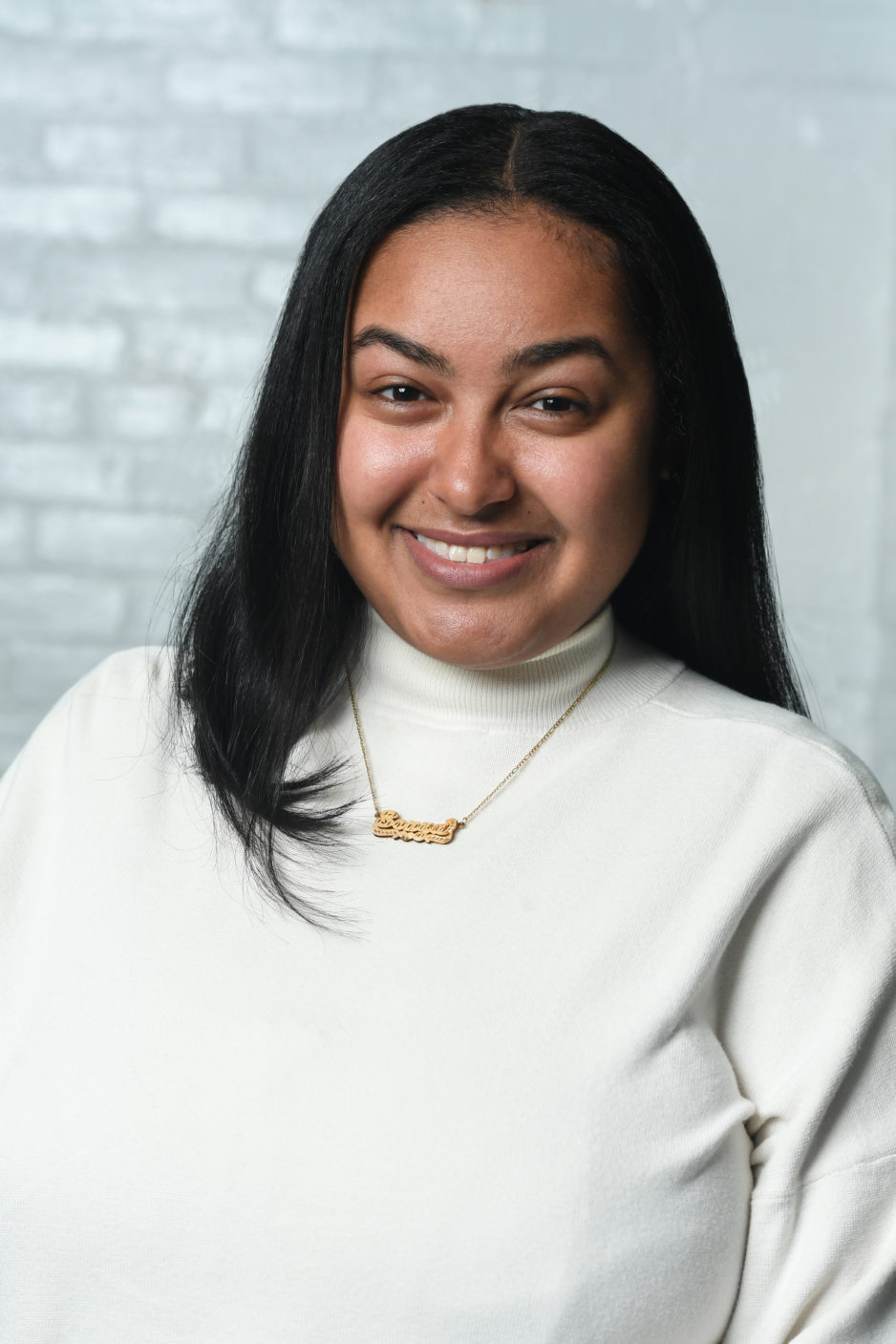 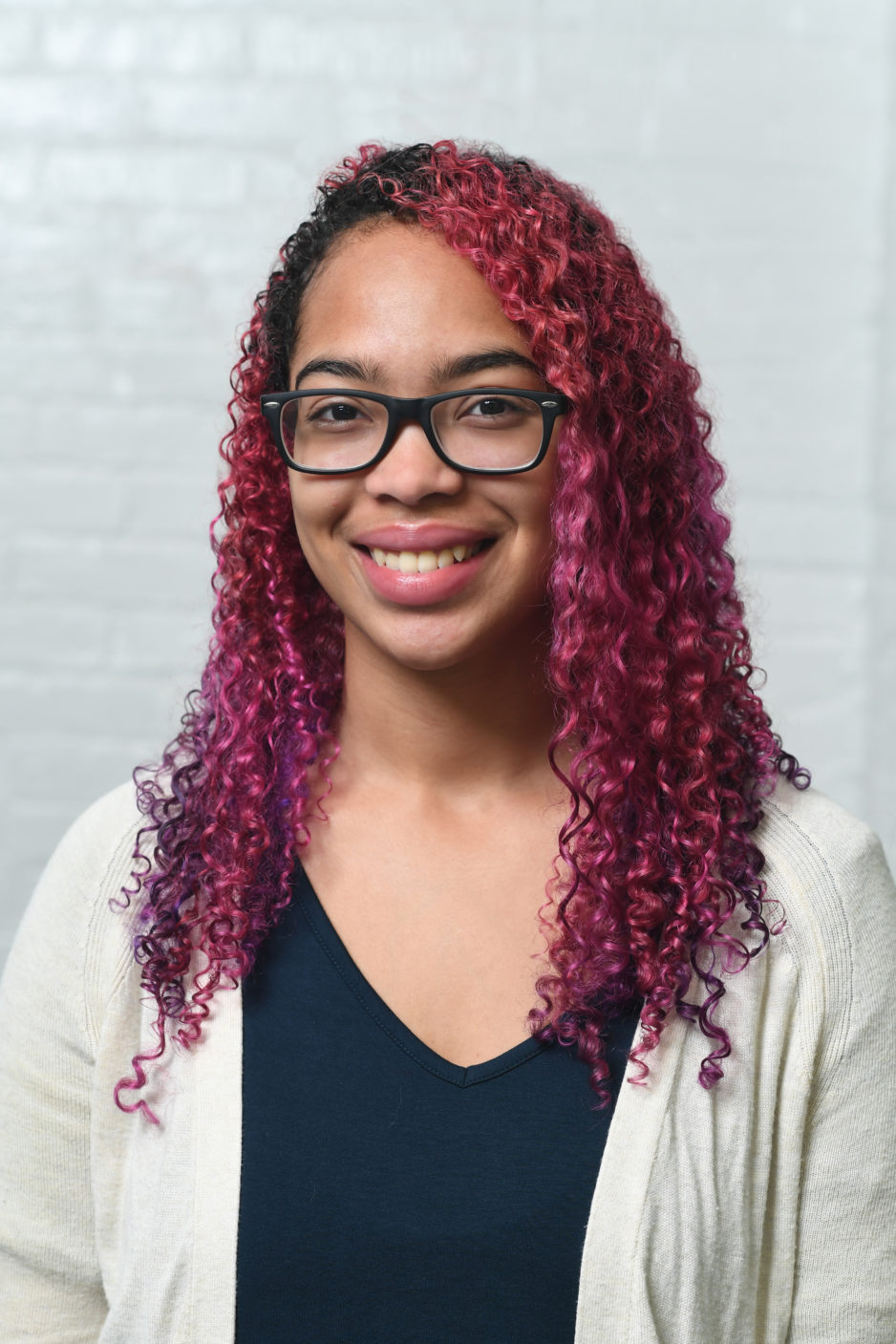 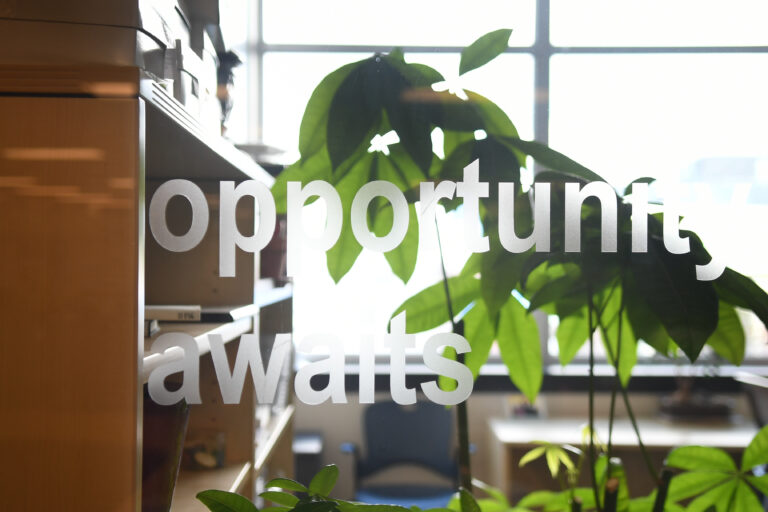 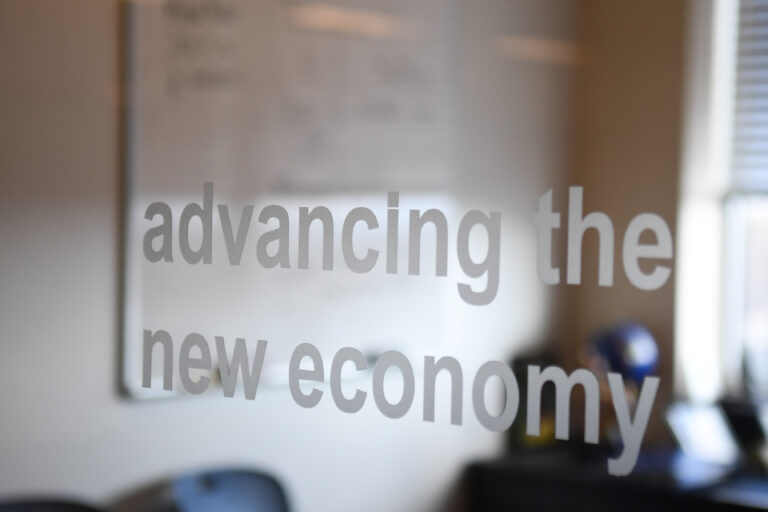 The member institutions work together to create a master plan for their shared geography. 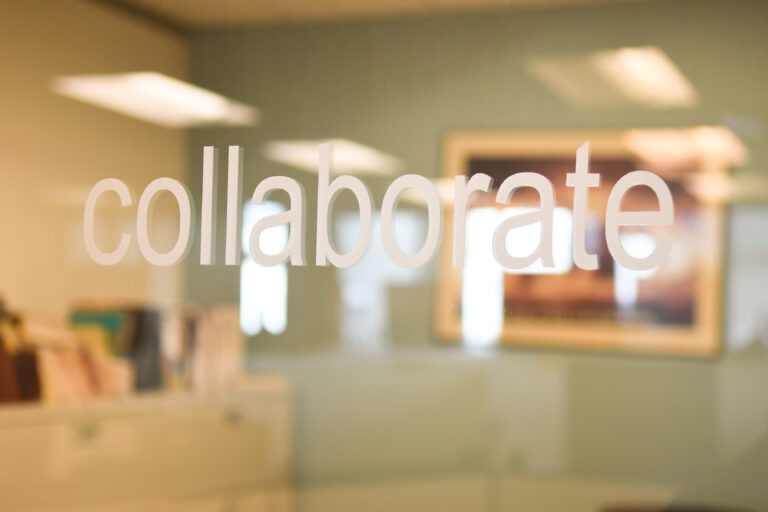 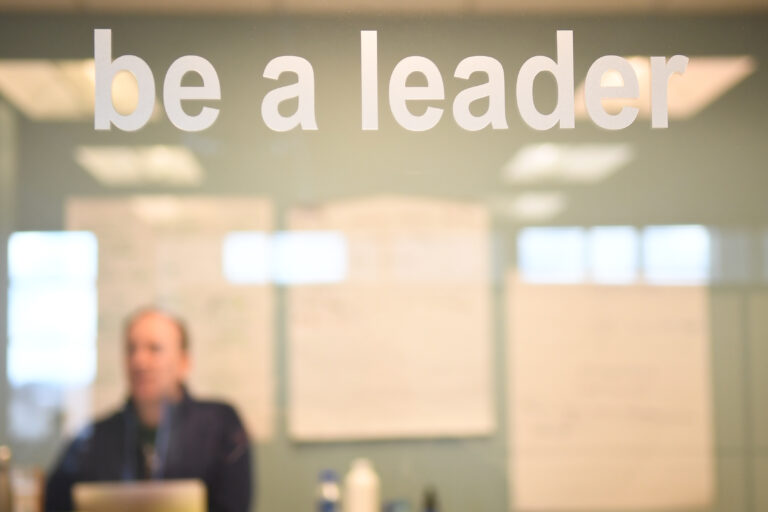 Awarded Program of the Year by the Northeaster Economic Developers Association 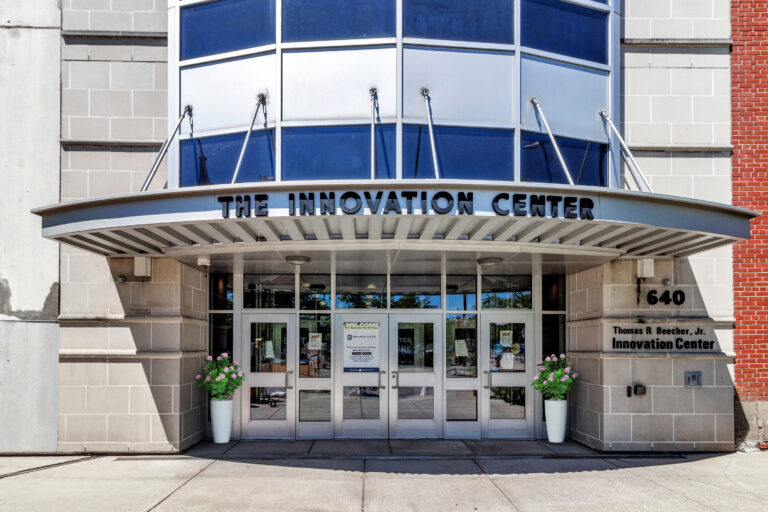 New buildings open: the Thomas R. Beecher Jr. Innovation Center, and incubator to support growing companies, and the UB Gateway opens. The BNMC and the neighborhoods release “Four Neighborhoods, One Community,” an integrated planning effort based on the premise that as the Campus grows, so should the adjoining neighborhoods, designed to coordinate previous planning efforts and empower community members to speak with one voice. 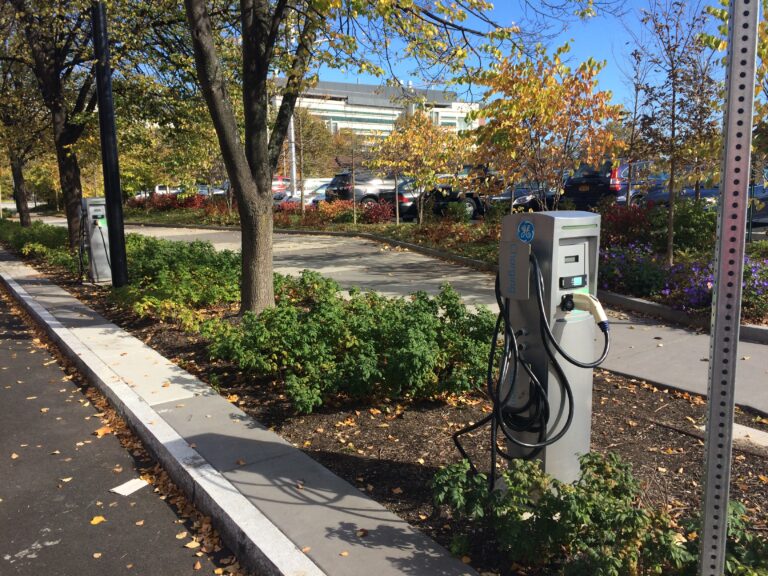 Installed 21 electric vehicle charging stations across the Campus. The park along Ellicott & Virginia Streets is completed, a $6.5M streetscape project designed to cultivate a sense of place and purposeful collisions across the Medical Campus. 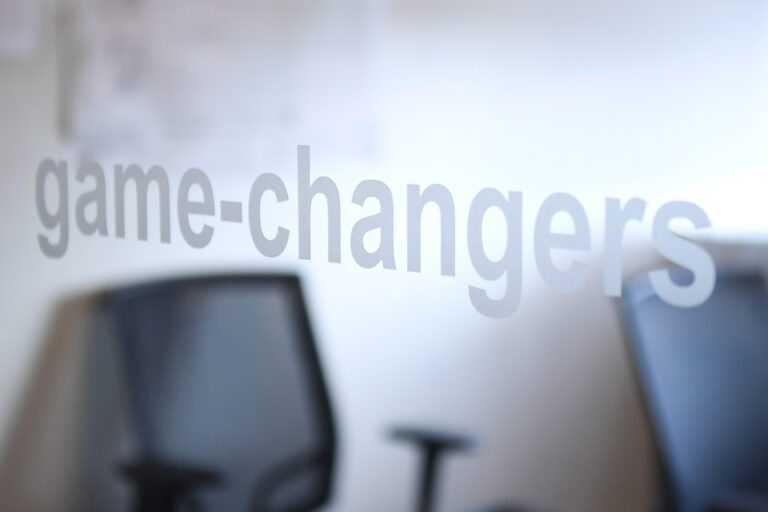 Received the Americas Award from the Alliance to Save Energy and the Southeast Energy Efficiency Alliance AND the Outstanding Research/Science Park Award from the Association of University Research Parks. 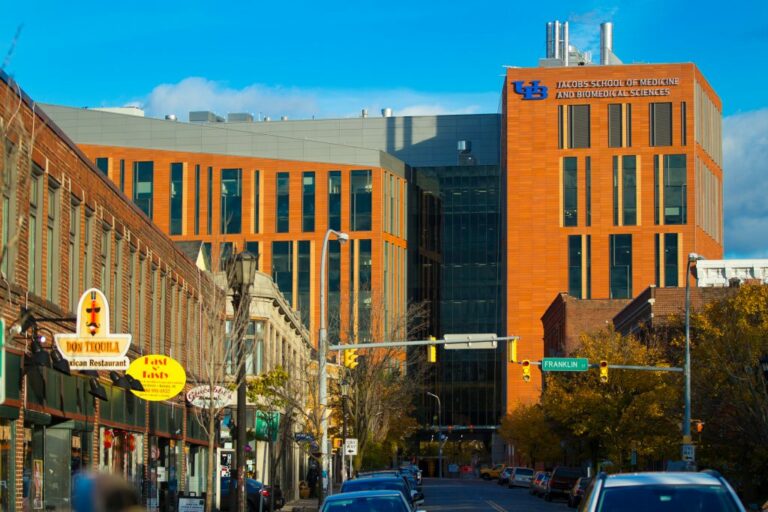 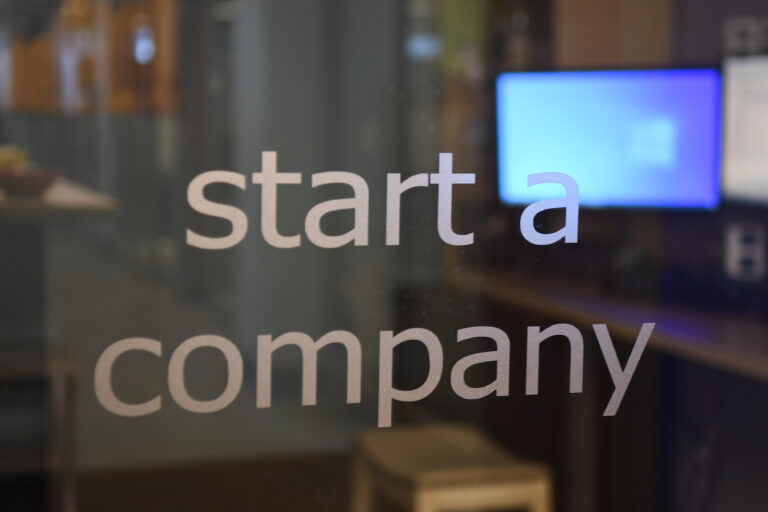 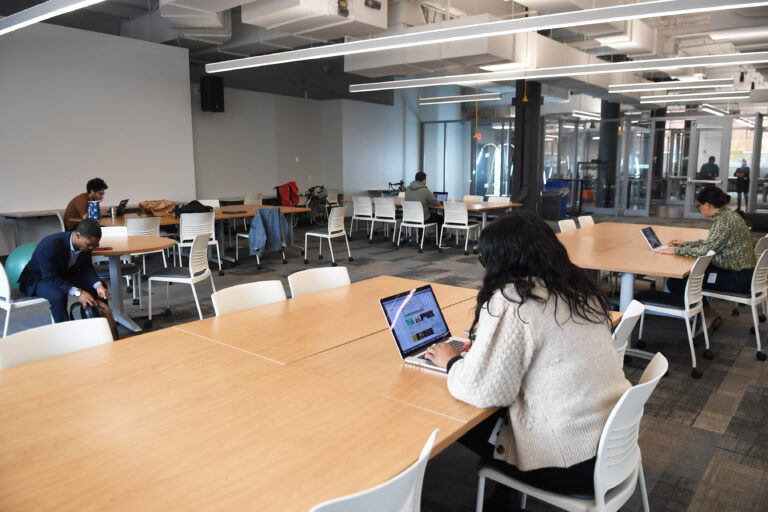 Local media highlights: “The BNMC is a hotbed of new construction” and “the Innovation Center is the region’s entrepreneurial epicenter.” Innovation Center Annex opens, housing Buffalo Manufacturing Works and expansion space for ZeptoMetrix. 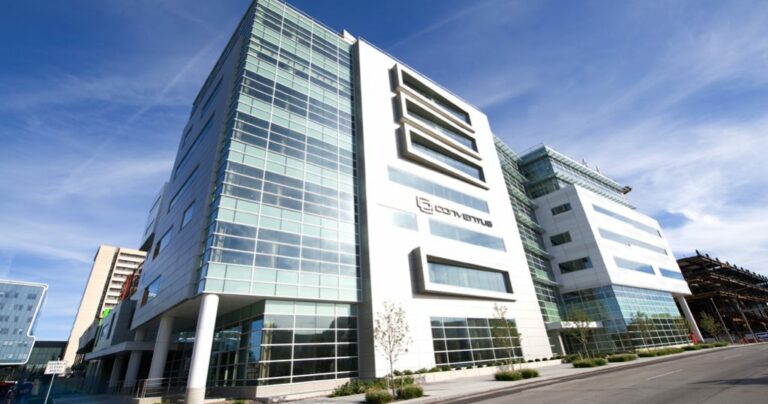 Roswell Park’s Clinical Sciences Center opens. A renovated Allen Street/Medical Campus NFTA station opens as a gateway via transit to the Medical Campus. Conventus, a medical office building that will connect the new Medical School to the new Children’s Hospital, opens with two growing biotech companies, AMRI and Athenex, as its first tenants. 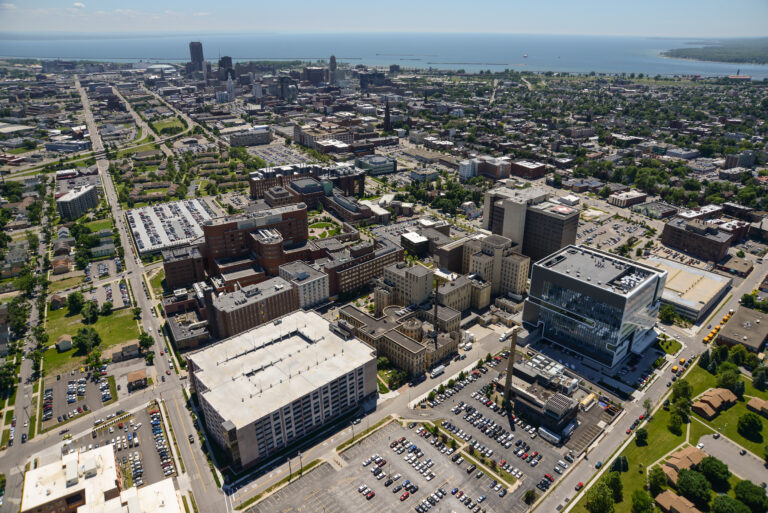