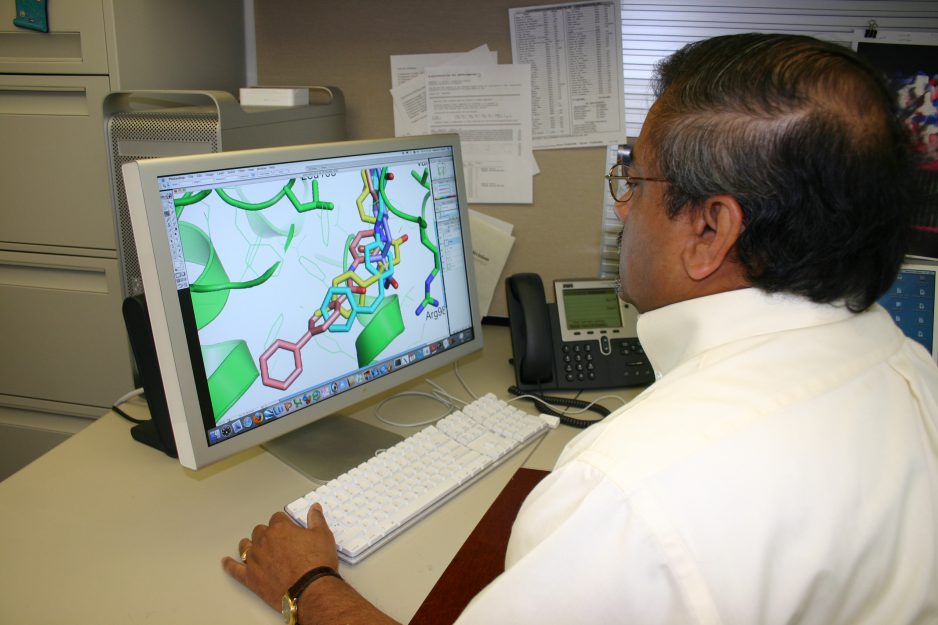 A group of innovative and influential tycoons came together to form the Breakthrough Prize in Life Sciences, recognizing individuals who have made significant contributions in the life sciences field. The most lucrative prize offered for any academic achievement in the world, the first group to receive the annual Breakthrough Prize included 11 recipients, all scientists, in February. The awardees received $3 million and recognition for their “excellence in research aimed at curing intractable diseases and extending human life.”
Lauretes included:

Russian venture capitalist and entrepreneur, Yuri Milner, established the prize along with additional founding sponsors Sergey Brin, Priscilla Chan, Anne Wojcicki and Mark Zuckerberg. All accomplished Internet and business gurus in their own right, the group has already guaranteed that the prize be presented for the next 5 years.

Life sciences companies including those involved with biotechnology, pharmaceuticals and biomedicine are coming up with innovative and effective ways to treat different types of cancer. Academic and health care institutions are leading research efforts to use genomics to identify personalized medicine. With all of the developments taking place on the Buffalo Niagara Medical Campus alone, it is easy to understand why it is important to recognize the individuals making life-enhancing discoveries. The Prize is public validation that the work being done in labs, under the microscopes, in the manufacturing companies and during simulations is highly valued and respected.

“I believe this new prize will shine a light on the extraordinary achievements of the outstanding minds in the field of life sciences, enhance medical innovation, and ultimately become a platform for recognizing future discoveries,” said Art Levinson. In addition to his current position as Chairman of both the Apple Inc. and Genentech Boards, Levinson will serve as the Chairman of the Board of the Breakthrough Prize Foundation.

Bound to spark an influx of submissions for consideration since any third party can nominate a researcher or scientist for the Prize, the major qualification is that it must recognize a major achievement, with special attention to recent developments. A person can win the Prize any number of times and there are no age requirements. The Prize can also be shared amongst a group of people.

In realizing that the next generations will lead the development of the next big breakthrough, the Prize is a recognition well-deserved for those whose jobs may not be as glamorous or well-known. It will serve as one more way to shed light on how impactful and relevant scientists and researchers are and will open the door for more students to take interest in pursuing those career paths.